The Black Lives Matter movement has been unlike any other our country has seen in the last several decades. Over the past few weeks, we’ve made the decision to speak out about social injustice in a way we never have before. We admit, it’s taken too long. We admit we don’t have all the answers. No one action, one person, or one company can solve the systemic racism that exists in our country, but that shouldn’t stop anyone from taking action.

Over the course of history, our constitutional right to protest has led to real social change. We stand behind the Black Lives Matter movement and support the hundreds of thousands of Americans who have taken to the streets to demand reform.

How BELLA+CANVAS Can Help

At the same time, the threat of COVID-19 is very real. Black communities have been disproportionately affected by the virus with a death rate that is 2.4x higher than White Americans.

In partnership with Until We Do It, we’ve developed the Orange mask to signify the intent of peaceful protests. We’ve pledged to donate at least 1 million masks to protest efforts across America. For every 5 masks purchased online, we will donate 100. 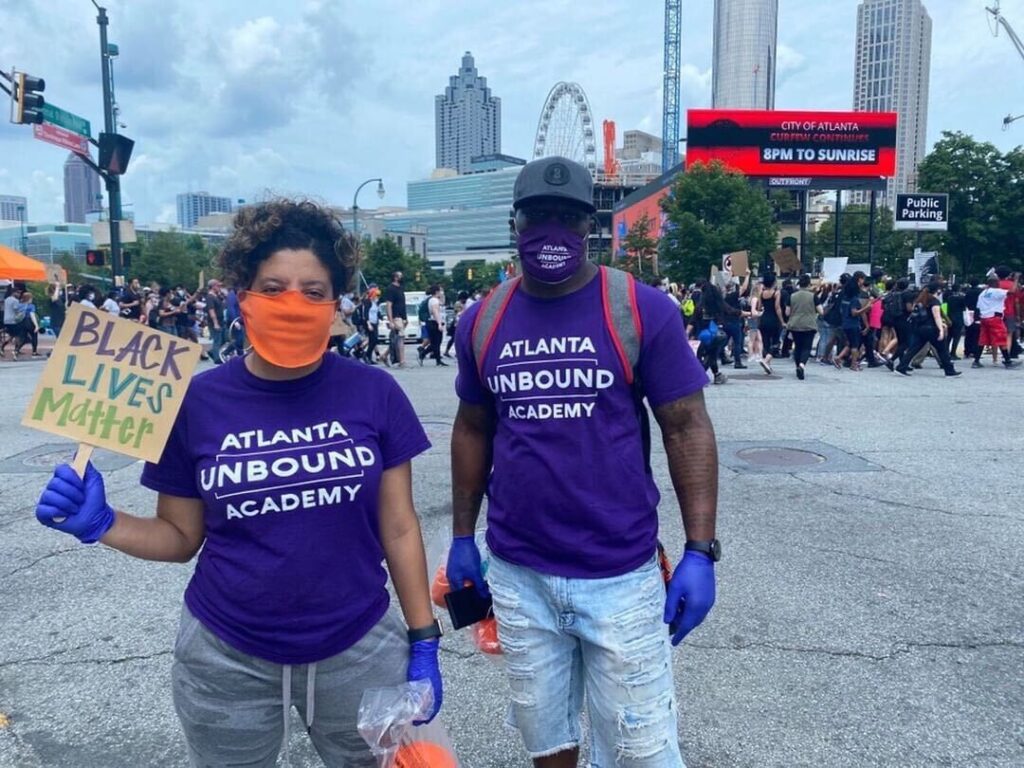 Looking to expand your knowledge of the Black Lives Matter movement and it’s purpose? Below are some resources depending on the avenue you prefer to learn.

– “White Fragility: Why It’s So Hard for White People to Talk about Racism” by Robin DiAngelo
– “So You Want to Talk About Race” by Ijeoma Oluo
– “How to Be an Antiracist” by Ibram X. Kendi
– “Biased: Uncovering the Hidden Prejudice That Shapes What We See, Think, and Do” by Jennifer L. Eberhardt
– “Raising White Kids” by Jennifer Harvey
– “The Black and the Blue: A Cop Reveals the Crimes, Racism, and Injustice in America’s Law Enforcement” by Matthew Horace and Ron Harris
– “Just Mercy: A Story of Justice and Redemption” by Bryan Stevenson
– “The Fire Next Time” by James Baldwin
– “Why I’m No Longer Talking to White People About Race” by Reni Eddo-Lodge
– “They Can’t Kill Us All: Ferguson, Baltimore, And A New Era In America’s Racial Justice Movement” by Wesley Lowery
– “The New Jim Crow: Mass Incarceration in the Age of Colorblindness” by Michelle Alexander

What to Listen To: (Podcasts)

Need to product shipped near you? Use one of our distributor partners.

Want to learn more about our USA manufacturing? Learn about our process.

Have any questions or concerns? Email us at sales@bellacanvas.com.

Our mission, since day one, has been to bring retail tees to the wholesale market--so for us, it's always been about quality. Starting at the thread level, we design the composition of each knit to make sure it will be the best feeling, fitting and printing tee you've ever worn. Not all tees are created equal. Join the fastest growing T-Shirt brand. Designed, dyed & cut in Los Angeles.